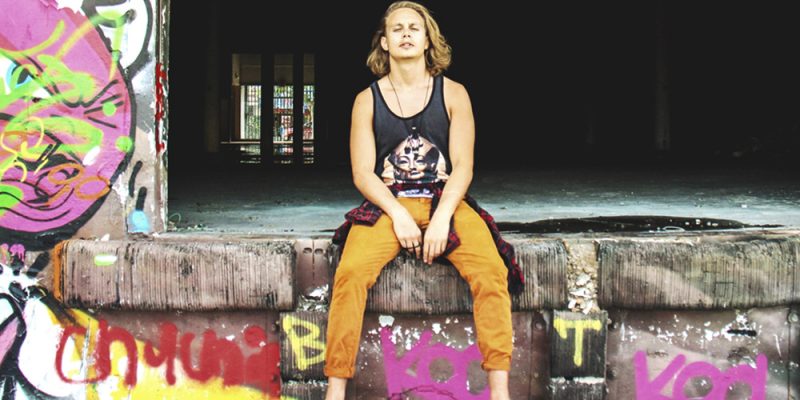 Retrasoft from sunny Miami is steadily climbing up the ladder in the Future Funk-scene thanks to a slew of outstanding tracks that he released over the last 12 months. Probably better known to Miami’s club-heads as ES.P, Sam does look back to a long career in the music-industry which successfully jump-started with the group Dude Skywalker many years ago and cumulated in his latest project Retrasoft which we are heavily thankful for since it relies heavily on disco samples and revives the French filter funk-era from 10 years back.

‘Cosmic Shuffle’ is a funky yet fast joint, clearly made for the dancefloor and is one of those tunes people will be dying to know of. Better be prepared to be approached repeatedly in the Dj booth when playing this extremly pumping track out!