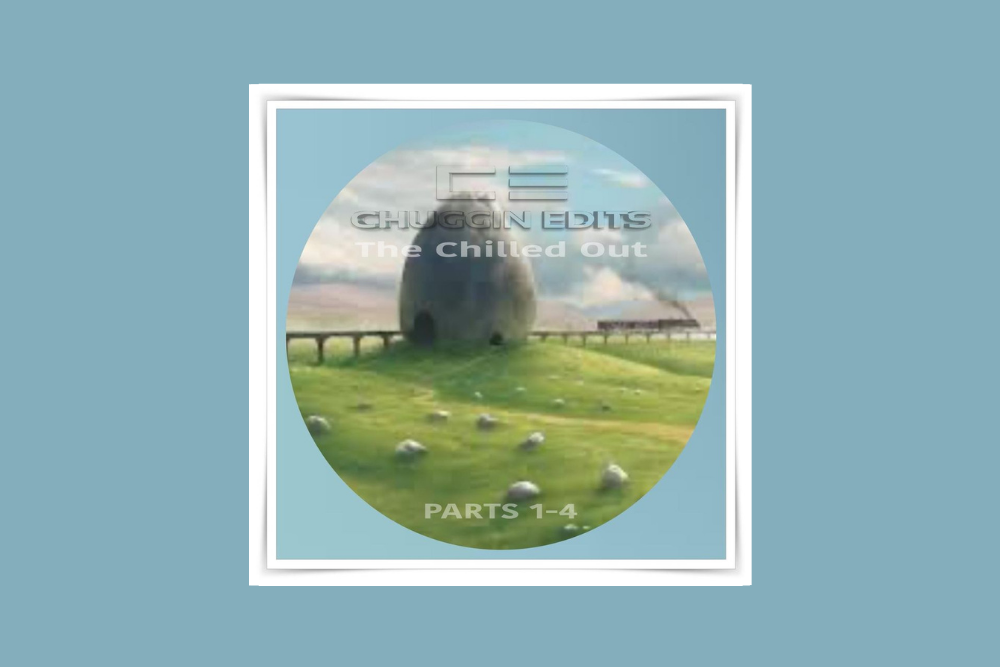 The Chilled Out (Chuggin Edits) Pt 1-4

Released on 5 February 1990 the KLF’s Chill Out album was a landmark in the ambient / chill out world when it became one of the first ever concept ambient albums. It’s an incredible piece of work which is regularly name checked as a classic / benchmark of it’s genre. The KLF were an incredible act who’s artistic vision was as strong as their musical vision. The were both very much of their time in how they sold their music into the masses, even authoring books on how to have a chart smash, and equally way ahead of their time. Chill out was very much the latter.

Featuring a long list of samples Chill Out came out long before mash-up mixes became common place once technology caught up with producers vision. On Chill Out everything was mixed by ear, the original album was mixed as a 44-minute live take done over and over until it was perfect.

When the KLF ended their career in dramatic fashion burning a million £ on the Scottish island of Jura they also deleted their entire back catalogue including Chill Out so the original albums sell now for £100’s of pounds in good condition.

Here one of our favourite artists Chuggin Edits uses the original album as his inspiration to create a whole new take on Chill Out. It features some of the same samples which he has painstakingly tracked down along with a long list of new material, drums and synths. Its a fresh celebration and a wonderful re-interpretation of what has become a treasured musical moment for many.

As you can imagine a huge amount of work went into this project so we hope that you enjoy this album and can share it with your friends on Soundcloud and via social media.

So turn the lights down, open a bottle of wine, put your feet up, roll up and chill out.