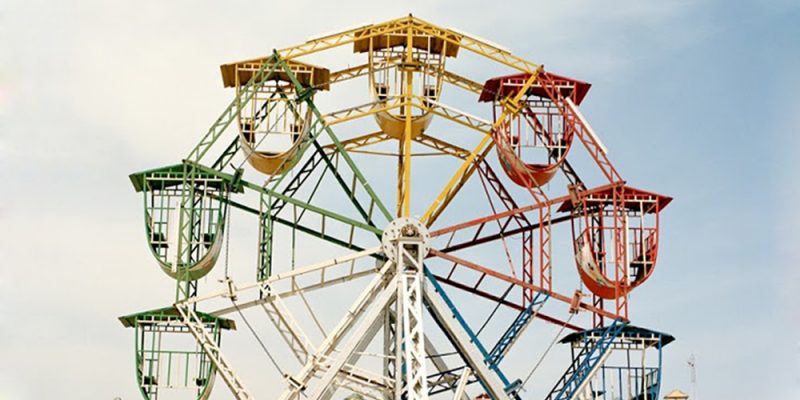 Heist Recordings pulled another big release out of the hat,  this time they featured no other but Detroit Swindle, Fouk, Nachtbraker, Nebraska, Parker Medicine and Alma Negra on their fourth round of ‘The Roundup’.

Fouk tweaking Nachtbraker’s ‘Hamdi’ for the better to create a birilliant entry to the compilation with it’s delicious African disco elements just to be followed by a deeper approach by Detroit Swindle who took on Parker Medicine’s ‘Heartbraker’ making it a perfect fit for a sunset over Portsmouth Gunwharf Quays. Alma Negra probably spend some time at the Burning Man and in Tulum before just in time to sacrifice Nebraska’s ‘Big plate chicken’ in a shamanic ritual to the gods. Nachtbraker brings back the jazz hop on ‘Can’t Hold it’ while Parker Medicine provides us with a healthy dose of funk on ‘Afrorleans’. The stompy yet monotonous  ‘With lasers’ which has been edited by Nebraska to round up the picture and to make this record more than worthy to collect and play out loud.