Slippin’ In The Downstream with Bustin’ Loose – July 2021

Since we last spoke Bustin Loose has on something of a mission with his label and party The Disco Express with EP’s for Soundsmith, Tigelbalm, who he interviewed for Le Visiteur HERE, and a brand new Bustin Loose EP Irredescence which is a real touch of class leading off with the Italo edged disco bomb Sugar Rush it also features the brilliant vocals of Vanessa Jackson on Blue Diamond, heavy groover Marble City and chilled broken beat gem Kobala. A must have 12″

With the resumption of indoor clubbing Disco Express also has it’s first indoor gathering organised at Colours Hoxton on 30th July. It’s a free entry jam and with capacity limited to 200 you know it’s going to go off. We can’t wait!

We are very pleased to have Bustin Loose back for his Brilliant Slippin In The Downstream column packed with disco gems aplenty from upfront club killers to stone cold classics.

A proper disco jam from Scottish duo LF System who’ve been tearing it up of late with their jacked up disco edits; delivering fresh music that always makes you want to dance.

Fiery bass action on Hotmood’s new disco joint… Spill The Wine is an amalgamation of all things funky. His sumptuous new edit boasts a ruthlessly funk bass line, gorgeous strings, pan flute and a rolling beat that’ll have you bouncing for years to come.

Full on dance floor fun from East Coast Love Affair released on Athens Of The North; a label who seem to do no wrong. Consistently churning out quality tunes time and time again, choice track Shake is a frisky little disco rework perfectly suited for the Summer.

Dutch duo Dam Swindle pull out the stops for Salsoul’s new remix series, masterfully reworking First Choice’s staple classic, Let No Man Put Asunder. Adding subtle touches in the right places whilst maintain-ing the soulful energy of the original, Dam Swindle have well and truly hit the sweet spot with their new re-mix this one. Flipping over to Side B is a, clean and refreshed, club ready edit of Kebekelektrik’s infamous electro-disco odyssey.

The Whatnauts – Help Is On The Way

For the classic throwback this month I’ve gone for Baltimore band The Whatnauts with their timeless anthem Help Is On The Way. Written by James Carter, former drummer of fellow East Coaster Teddy Pendergrass, Help Is On The Way may just be one of the smoothest funk tracks of all time. 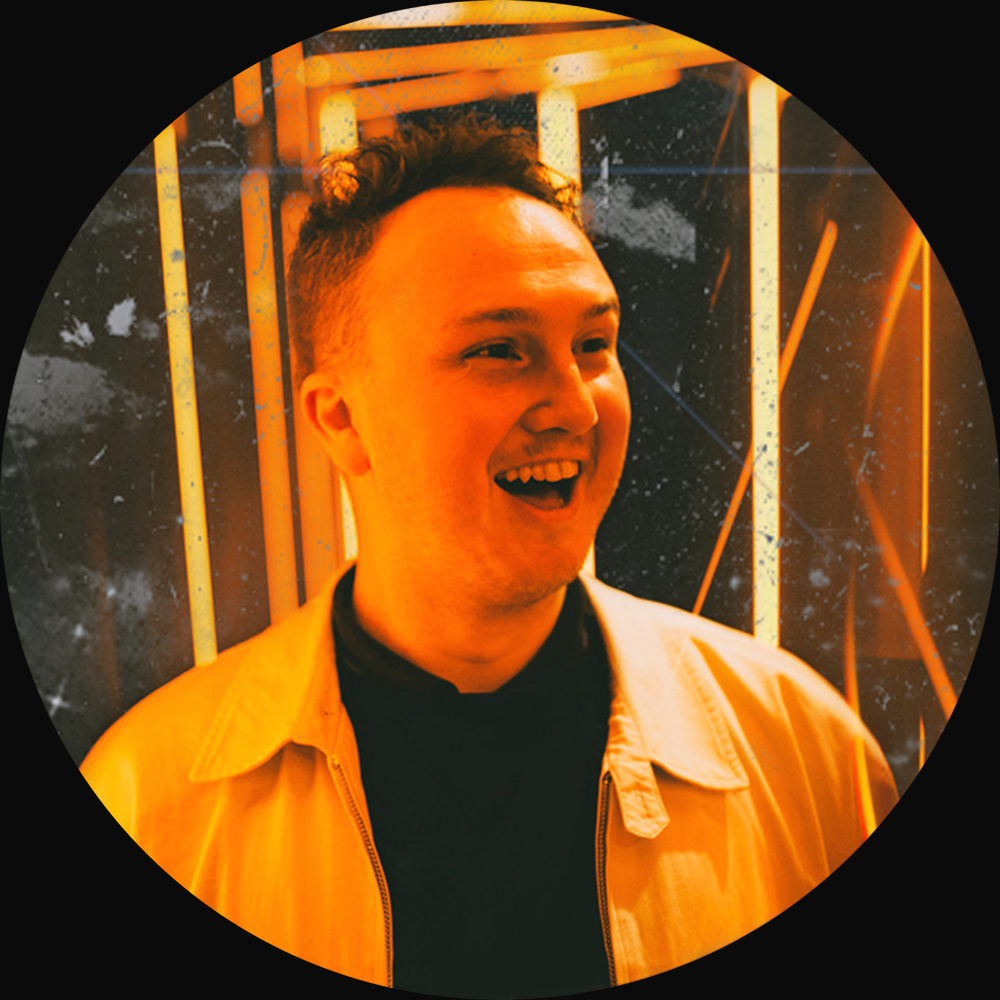