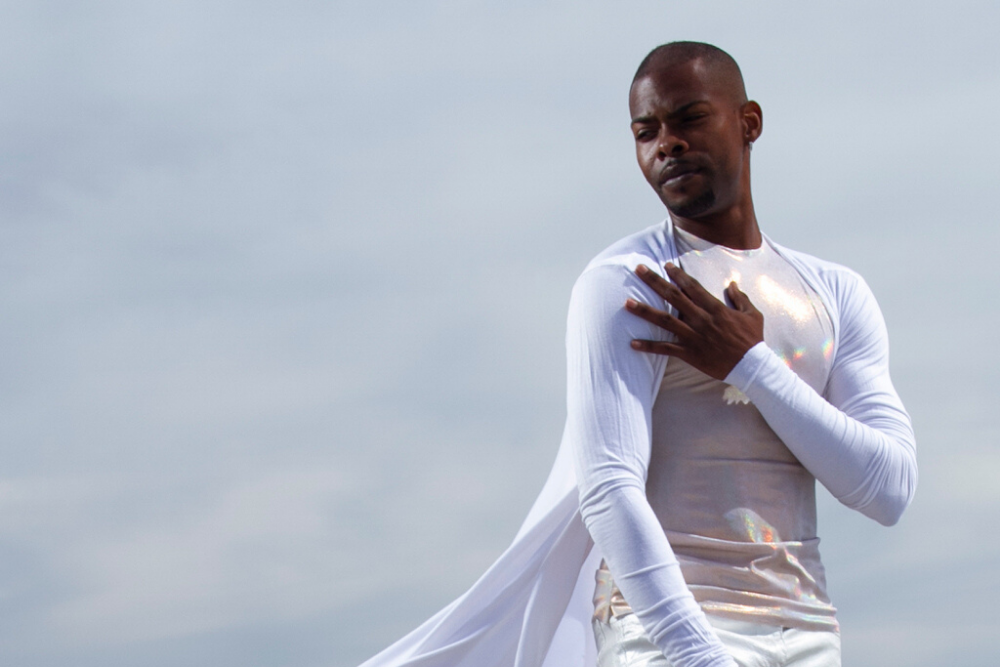 Across the tracks with Aaron K Gray

US singer Aaron K Gray burst on to the House scene with Wonder Why with Junior White and Tony Humpries in 2014 and has since had a flourishing career releasing songs with Graham Knox Frazier, Scott Wozniak, Giulio Bonaccio, Jeff Redd, Kenny Bobien, CeCe Rogers, Mark Francis, DJ Gomi and Date Night, among others. He released his second album ‘A Journey into House’ on Quantize Recordings last year to great acclaim. It reached No.4 on the Traxsource chart, scored no. 25 in the album of the year chart and Aaron was consequently named No.2 vocalist of 2019, what a year!

With his upbeat new Gospel House release, ‘P.U.S.H. (Pray Until Something Happens)’, with Michele Chiavarini currently lifting everyone’s spirits, we invite the man with the golden voice to go Across The Tracks…

‘P.U.S.H. (Pray Until Something Happens)’ on SPRY Records is out now as a Traxsource promo with a full release everywhere else due on April 10th 2020. Grab it via: https://www.traxsource.com/title/1300273/p-u-s-h-pray-until-something-happens

Across the tracks with Aaron K Gray

The Goodmen – Give It Up – FFRR

Beyonce – Find Your Way Back – Sony

The track which makes you lose it on the dance floor

A track which makes you smile

Chris Brown – Back To Love – RCA

A track that gets on your nerves

Tags: Aaron K Gray, Gospel House, house music, Michele Chiavarini, soulful house
This website uses cookies to ensure you get the best user experience. By clicking “Accept All”, you consent to the use of ALL the cookies. However, you may visit "Cookie Settings" to provide a controlled consent.
Cookie SettingsAccept All
Manage consent