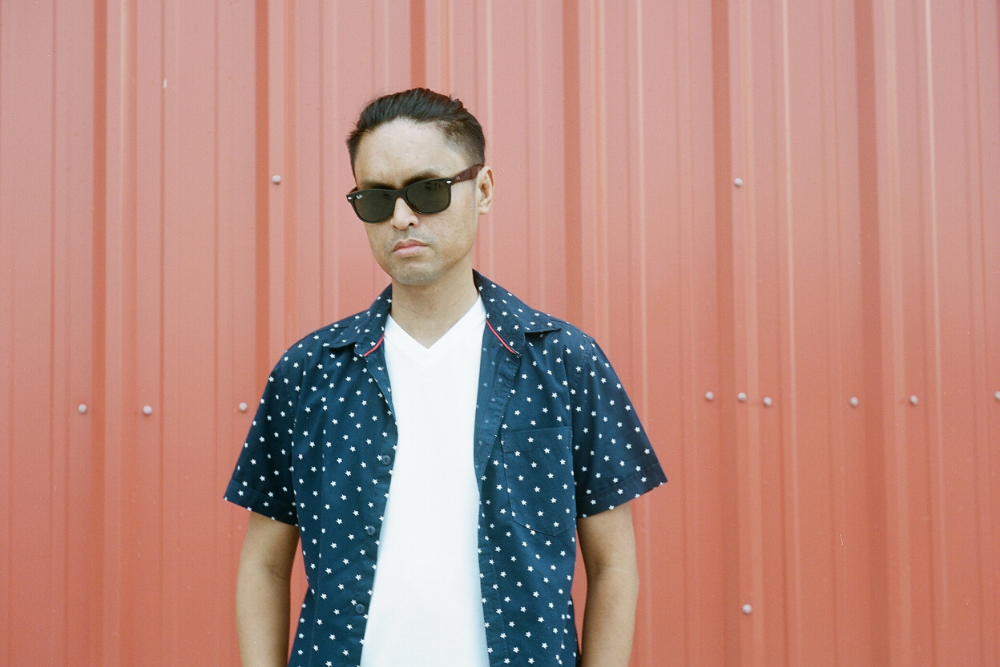 Across The Tracks with MicFreak

Micfreak is a producer, dj and artist from Baltimore. His music has been released on labels such as Angelo Ferreri’s Mono Side, JPaul Getto’s Fogbank and DJ Spen’s Quantize & Unquantize imprints, Deeplife Records, among others.

DJ Spen took notice of this emerging talent and released his debut album Feelin’ It to great acclaim, along with singles such as Extra Sauce, Hot Hot Hot House on Unquantize and his recent remix of Barbara Tucker’s Think (About It) on Quantize Recordings. Micfreak has recently started to collaborate with House legend Eddie Amador on singles Let Go and the recently released Connection.

Hailed as one of the ones to watch in 2020, we invite MicFreak to go Across The Tracks…

Eddie Amador & MicFreak ‘Connection’ is out now on Unquantize.
https://www.traxsource.com/title/1282351/connection

Across The Tracks with MicFreak

A track which makes you lose it on the dance floor

A track which never leaves your box

Roger Seventy Two – You Take Me Higher [Ministry Of Sound]

Tags: dj spen, Eddie Amador, Micfreak, unquantized
This website uses cookies to ensure you get the best user experience. By clicking “Accept All”, you consent to the use of ALL the cookies. However, you may visit "Cookie Settings" to provide a controlled consent.
Cookie SettingsAccept All
Manage consent