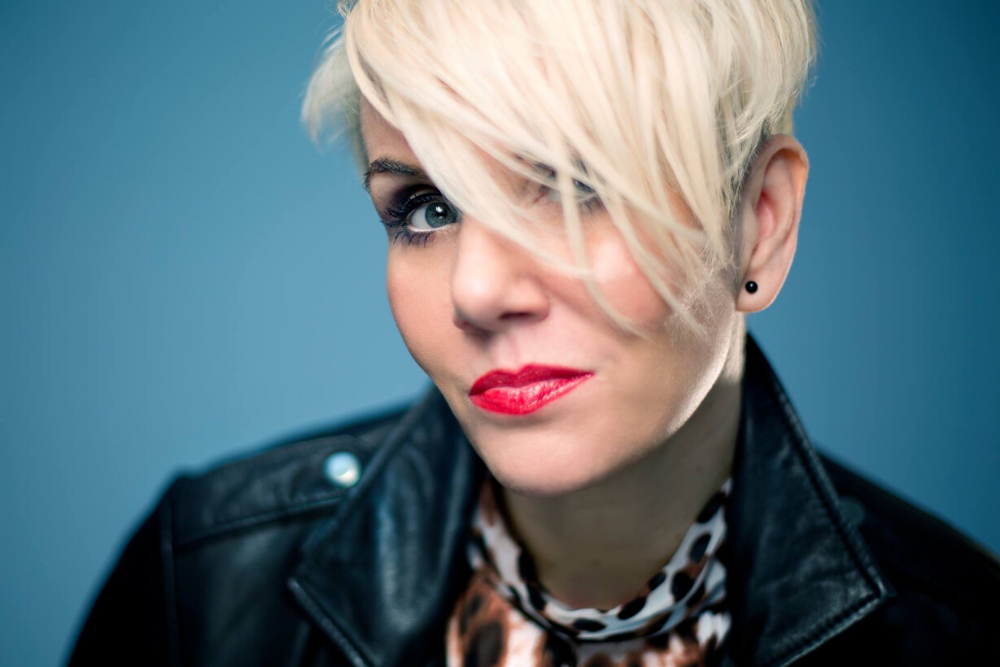 Across The tracks with Rachael Calladine

Largely known for her work as the former lead singer for London’s famous Hip Hop/Jazz band, Us3, Rachael is a well known voice on the Soul and Jazz scene, having toured Europe extensively, performing regularly alongside artists such as Jamiroquai, The Brand New Heavies, Incognito, Amy Winehouse and Joss Stone. Recently, Rachael has been working on solo projects with numerous labels around the globe, including Tony Records, Liquid Deep and Major Underground, scoring lots of Soulful top 5 hits on Traxsource. As she releases her new cover version of Jade’s classic single, ‘Don’t Walk Away’, we invite Rachael to go Across The Tracks…

‘Don’t Walk Away’ is out now on Major Underground.
https://www.traxsource.com/title/1321074/dont-walk-away

Your first own track release.

Across The tracks with Rachael Calladine

Luther Vandross – Never Too Much

The track which makes you lose it on the dance floor

The Jackson Sisters – I Believe In Miracles

Chesney Hawkes – The One And Only

A track which makes you smile

A track that gets on your nerves

‘Don’t Walk Away’ is out now on Major Underground.
https://www.traxsource.com/title/1321074/dont-walk-away