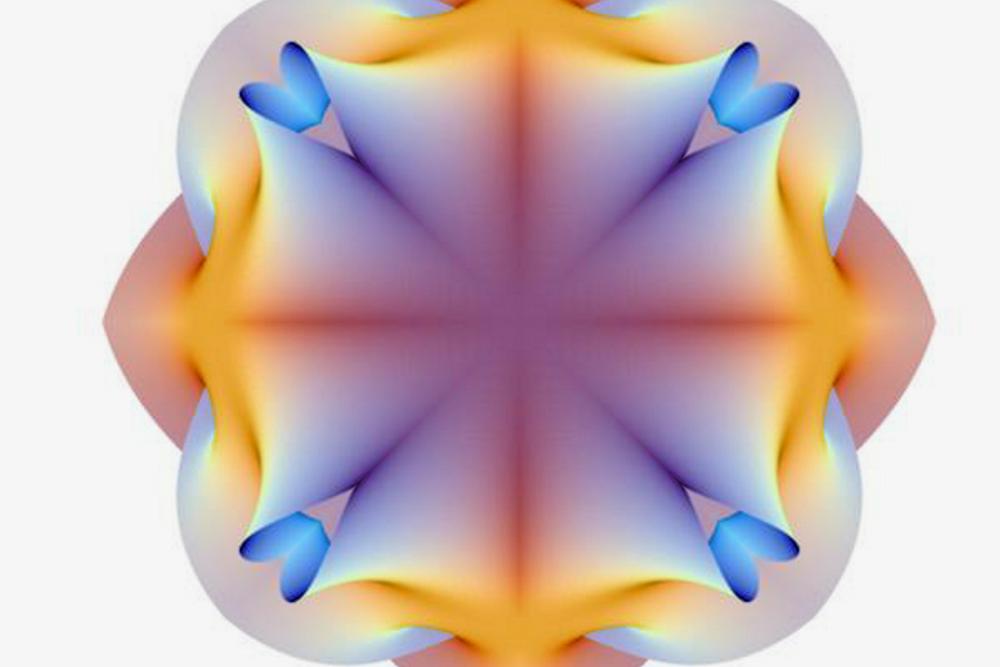 Afterlife – Give It Up – LV Premier

When it comes to the Balearic sound there are very few artists who have been as prolific and successful as Afterlife. He has been omnipresent on the scene for the best part of 2 decades with a string of fantastic gigs and releases under his belt. He is also an artist who shows no sign of slowing down with and album release roughly every 2 years.

Give it up is the lead track from his brand new album ‘String Theory’ which is released on the 9th July. You can buy it HERE

You can also check our excellent feature with Afterlife ‘Top 10 Tracks That Never Leave My Record Bag’. A sublime list of tracks which are mainstays of his DJ sets. Click HERE

String Theory comprises 10 tracks, it’s a powerhouse of an album which glides effortlessly from the drum heavy groove of ‘Give It Up’ to the Flamenco licks of the title track and onwards to the dancier vibes of ‘Green Man’ with moments of chill to the fore through in the likes of ‘Spanish Fly’ and ‘Last Sunset’. There are also 2 excellent remix from Medlar and Future Boogie.

Tags: afterlife, balearic chilled
This website uses cookies to ensure you get the best user experience. By clicking “Accept All”, you consent to the use of ALL the cookies. However, you may visit "Cookie Settings" to provide a controlled consent.
Cookie SettingsAccept All
Manage consent