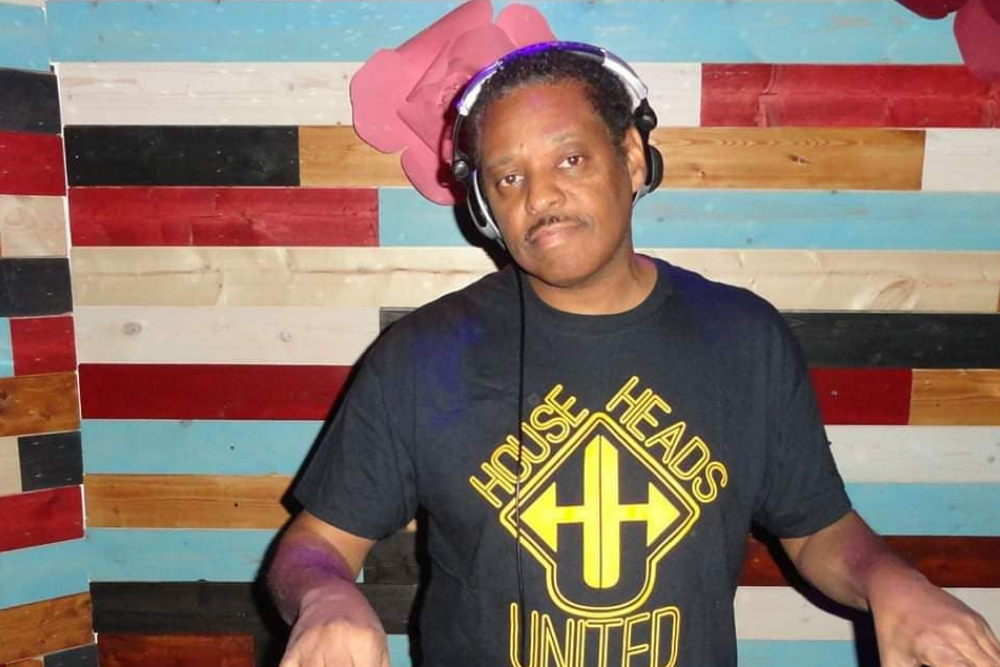 Jesse Saunders – On and On (Original 12 Vocal ReMastered) – LV Premier.

Brilliantly remastered for it’s 35th Anniversary Jesse Saunders ‘On & On’ is widely recognised as the very first House record. A truly historic moment which would help change the face of music forever.

Following the theft of his copy of one of the key tracks in his set Mach’s ‘On & On’ Jesse headed to the studio to work on a replacement for his DJ set and the rest is history.

We spoke to Jesse about 5 tracks which influenced his career in which he discusses both versions of On & on, you can check it HERE

Originally released in 1984 via Jes Say Records it’s out again via OSNS on February 14th with very tasty remixes from Cinthie, Paul Johnson and Kristin Velvet.

Make sure you check out this piece of history.

Tags: Cinthie, house music, Jesse Saunders, Kristin Velvet., paul johnson
This website uses cookies to ensure you get the best user experience. By clicking “Accept All”, you consent to the use of ALL the cookies. However, you may visit "Cookie Settings" to provide a controlled consent.
Cookie SettingsAccept All
Manage consent