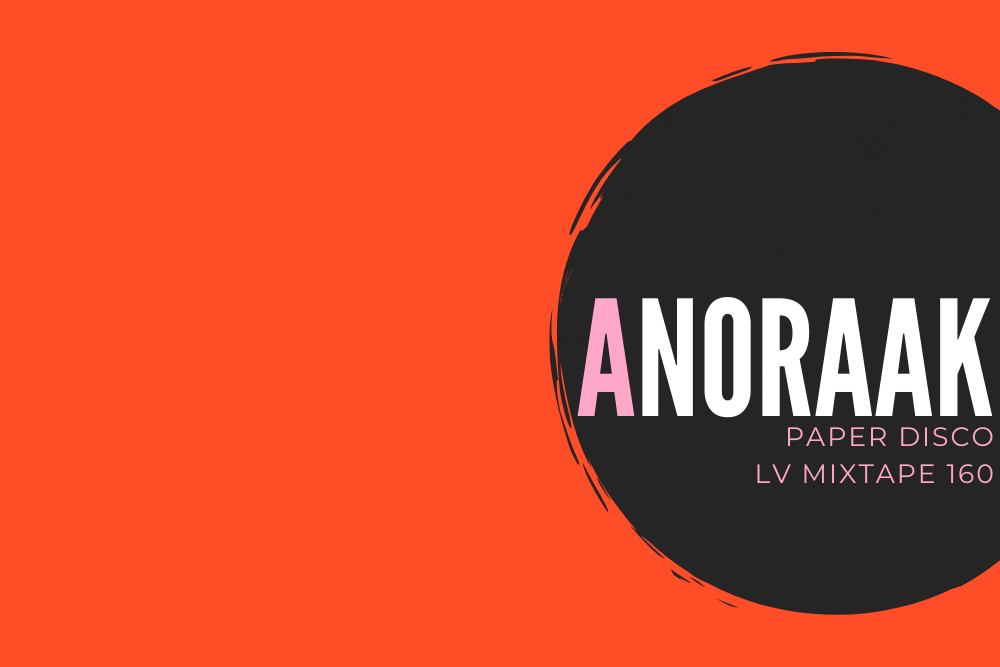 We have been longtime fans of Anoraak here at LV Online. Hailing from Marseille he’s been a key artist on the French electronic scene for nearly a decade and a half. His classic ‘Nightdrive With You’ album recently had a major 10th anniversary re-release which brought this brilliant album to the attention of a whole new generation of music lovers. It also provided a well placed stepping stone for Anoraak who has gone on to recraft his sound becoming one of the stand out performers on the Nu Disco scene over the last couple of years with a string of hugely well received singles since.

His latest EP see’s him team up with another LV favourite Luxxury and vocalist Lauren Turk for a wonderfully warm summer Nu Disco track Fire Inside. It’s a sparkling EP which is out via Paper Disco and features a powerful Emperor Machine remix and another new track from Anoraak Up To You. Grab it from: https://anoraak.bandcamp.com/album/fire-inside

We have a full interview incoming from Anoraak next week so make sure that you check back for that. In the meantime check out this superb mix that he put together for us and please give it a share on soundcloud and help spread the love. The full tracklist is at the bottom.

We spoke to Anoraak about the mix.

I tried to include many of my tracks, and stay in a rather balanced disco mix, between a sunset time kind of mood and a dancefloor burner 😉 I also included an exclusive unreleased track.

Q2: You are renowned for your live shows. How often do you get the chance to DJ and how does the style of mix here compare to how your would approach a live DJ set.

I actually recorded this one live, so you can expect the same kind of mix if you come to see me playing in a club or a festival, always very disco.

I always enjoy Yuksek’s mixes, this one is quite a good exemple:

Tags: Anoraak, luxxury, nu disco, paper disco, paper recordings
This website uses cookies to ensure you get the best user experience. By clicking “Accept All”, you consent to the use of ALL the cookies. However, you may visit "Cookie Settings" to provide a controlled consent.
Cookie SettingsAccept All
Manage consent