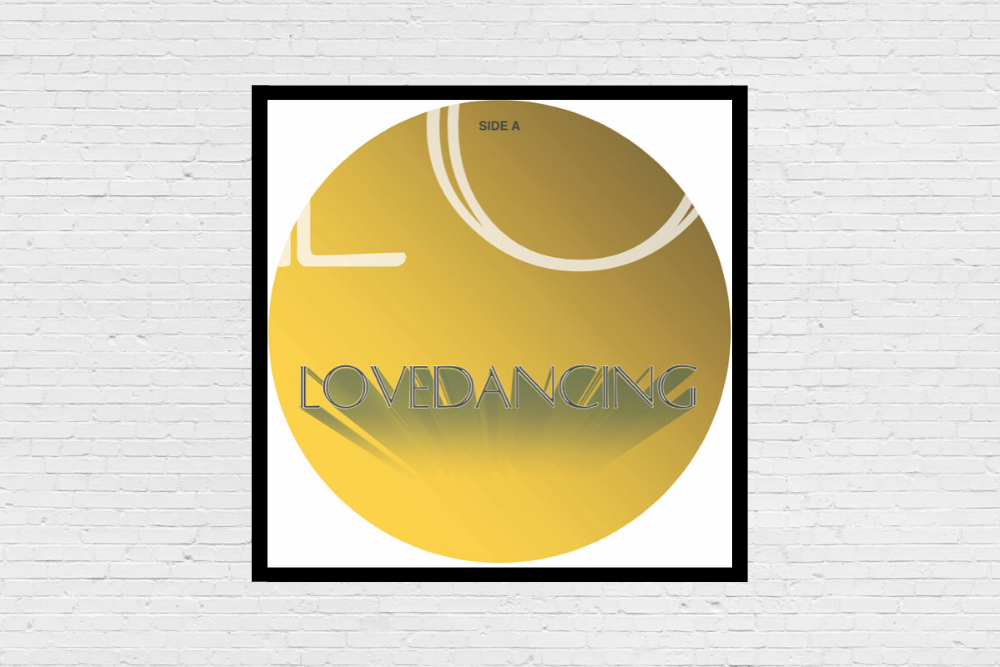 This one is a little bit of a match made in heaven as Brooklyn’s Will Buck teams up with one of our favourite producers Colombia’s Felipe Gordon and ace US Label Lovedancing, sister label to the mighty Whiskey Disco and purveyor of some of the finest music to land over the last couple of years.

Expect four tracks of the very coolest house music with two Will Buck solo productions and two where Felipe has featured and remixed respectively.

Leading out with the original mix of NY Hustin this one is a big bass driven slice of real house music. Featuring looped up soul edged vocals, chunky drums, euphoric brass and hooky synths stabs all in it’s a bit of a DJ’s dream which reminds a little of some of the cuts from Trus’me’s ‎classic Working Night$ album.

Following up on the A-side is Don’t Wear It Out. Featuring another total a*s shaker of a b-line it has similar building blocks to NY Hustlin but takes us off in a deeper direction. It’s definitely a track for the Detroit / Moodymann lovers out there.

Over on the flip Felipe features on Can’t Hold Me Back an energetic slice of house with subtle 90’s vibes, loopy vocals and another rock solid b-line. The sky high standard of the basslines is definitely a recurring theme of the whole EP. Funky keys drive this one with more than a hint of funk infused throughout.

On the final track on the EP. our premier today. Felipe steps up and knocks his remix of NY Hustlin firmly out of the park Babe Ruth style. Ever so slightly deeper than the original Felipe builds up a hypnotic groove with vocal loops aplenty before unleashing some serious peak-time punchy synths.

This is a straight 10/10 EP. Expect the vinyl to fly out when it lands next month.

Tags: felipe gordon, house music, Lovedancing, Will Buck
This website uses cookies to ensure you get the best user experience. By clicking “Accept All”, you consent to the use of ALL the cookies. However, you may visit "Cookie Settings" to provide a controlled consent.
Cookie SettingsAccept All
Manage consent